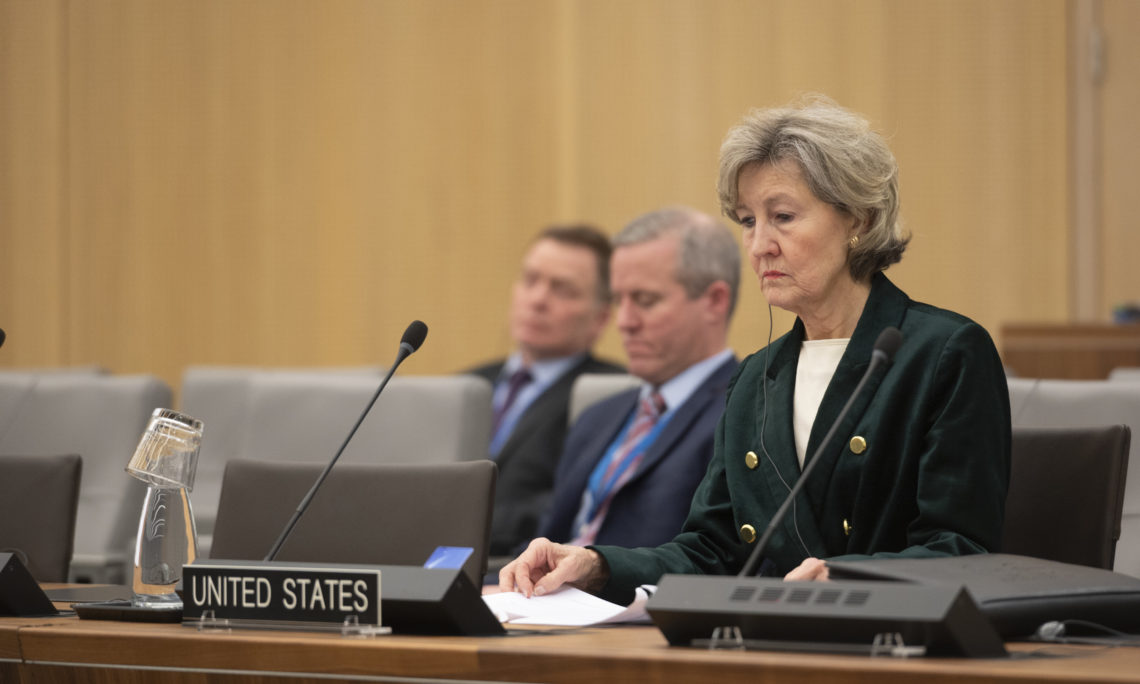 Brussels, Belgium – The North Atlantic Council today issued a statement urging the leaders of the government of Afghanistan to come together, resolve their differences, and form an inclusive and stable government.  The statement, agreed upon by all 30 Allies, serves as a strong indicator of NATO’s unity and our collective desire to see an end to conflict in the country.

The statement notes the level of violence in Afghanistan remains unacceptably high. The Taliban’s continued attacks are not conducive to creating conditions for a sustainable peace.  The United States and our Allies call on the Taliban to reduce violence and enter into negotiations with the inclusive team that represents the Islamic Republic of Afghanistan.

For the past 18 years, the United States and our NATO Allies have stood shoulder to shoulder with the people of Afghanistan and the Afghan defense forces fighting for a future of peace and security.

Never before have we been so close to that goal. Now we have an historic chance to move the peace process forward.  It is time for a unified government of Afghanistan and the Taliban to overcome their differences, seize this opportunity, and grant the people of Afghanistan a sustainable peace.

For additional information or to request interviews, please contact U.S. Mission to NATO Spokesperson Jeff Adler at adlerjd@state.gov or +32(0)475-708-611.