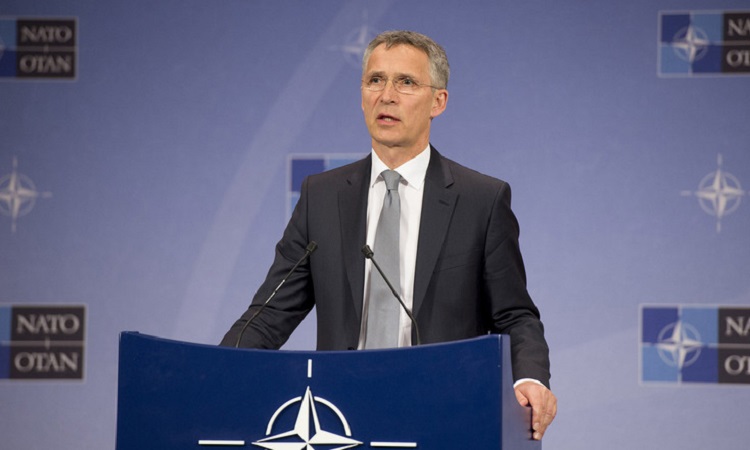 On behalf of the North Atlantic Treaty Organization, I congratulate Donald J. Trump on his inauguration as the 45th President of the United States of America.

The United States has played a leading role in NATO since its founding in Washington in 1949, and continues to demonstrate rock-solid commitment to our shared security today.

NATO is the most successful alliance in history, and its strength is as good for the United States as it is for Europe. I look forward to working closely with President Trump to reinforce our Alliance, to ensure that we continue to respond to evolving challenges, including terrorism, with fairer burden-sharing among Allies.

I look forward to welcoming President Trump to his first NATO Summit in Brussels later this year.