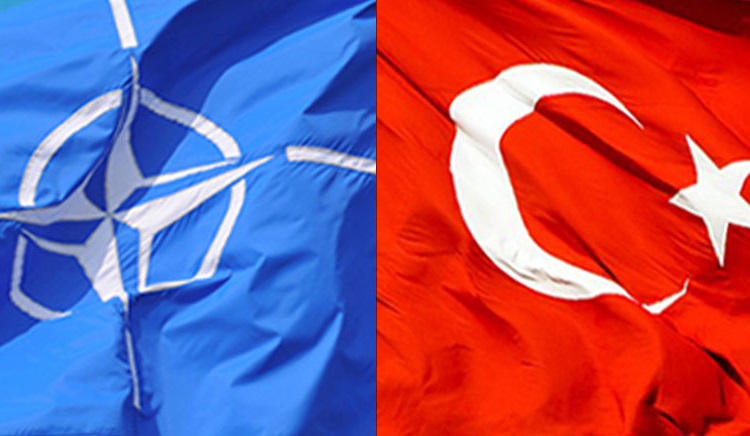 I have spoken to President Recep Tayyip Erdogan, in the aftermath of the attempted coup in Turkey. I welcomed the strong support shown by the people and all political parties to democracy and to the democratically elected government. The Turkish people have shown great courage.

I also conveyed my condolences to the families of the innocent people who lost their lives and wished speedy recovery to those who have been injured.

I once again condemned the attempted coup in Turkey and reiterated my full support to Turkey’s democratic institutions.

Being part of a unique community of values, it is essential for Turkey, like all other Allies, to ensure full respect for democracy and its institutions, the constitutional order, the rule of law and fundamental freedoms.

Turkey is a valued NATO Ally with whom I stand in solidarity in this difficult time.