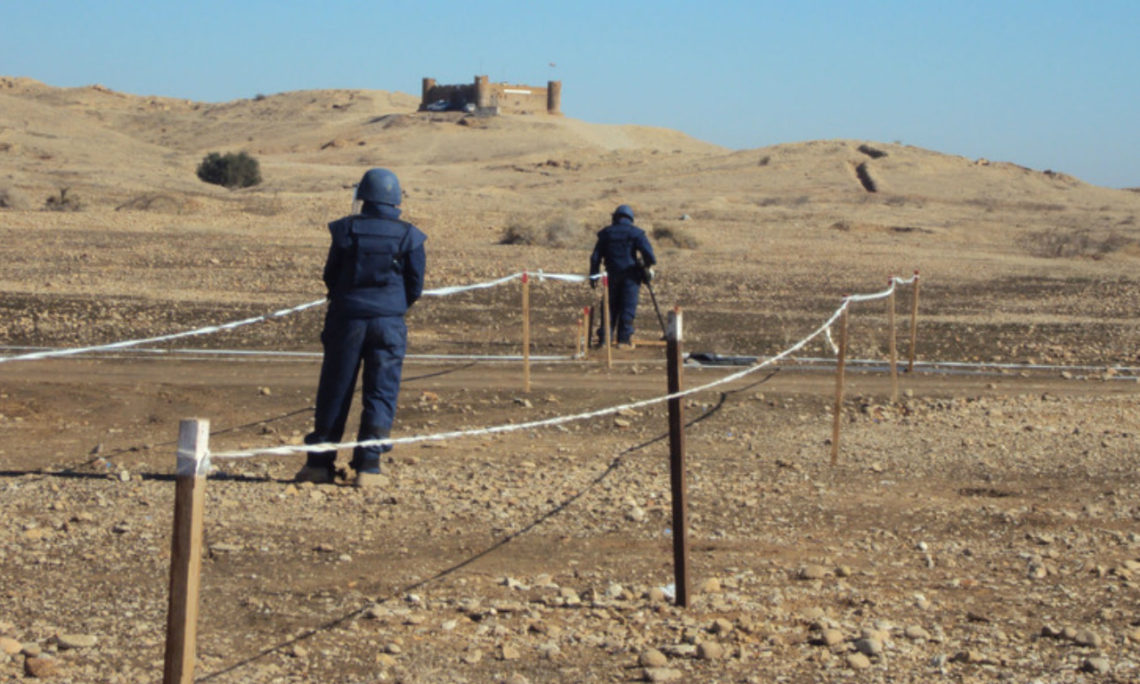 The first group of officers from Iraq’s national security forces started their NATO training course at the King Abdullah Special Operations Training Centre in Amman, Jordan, on 2 April 2016. Their training is part of NATO’s effort to help Iraq build up its defence capacities, reform its security sector and increase its ability to contribute to regional stability. In the next six months, 350 Iraqi officers will be trained in the NATO course. Training will begin with a focus on military medicine, civil military planning and on countering improvised explosive devices.

The initiative is part of NATO’s Defence Capacity Building programme for Iraq, launched in response to a request by the Iraqi government. The programme is tailored to Iraq’s needs and will provide specialised assistance in the areas where NATO can add the most value. It will include advice on security sector reform, military training, explosive ordnance disposal, de-mining, cyber defence, civil emergency planning, civil-military planning, countering improvised explosive devices, military medicine and medical assistance.

Building the capacities of inclusive Iraqi defense and security forces is one of the ways in which NATO can help project stability to partner countries. The programme has been designed to complement efforts by individual NATO Allies, by the Global Coalition to Counter ISIL, by the European Union and by the United Nations.

NATO defence capacity building cooperation is also ongoing with Jordan and Tunisia, and the Alliance is ready to step up this work with other interested partners as well.