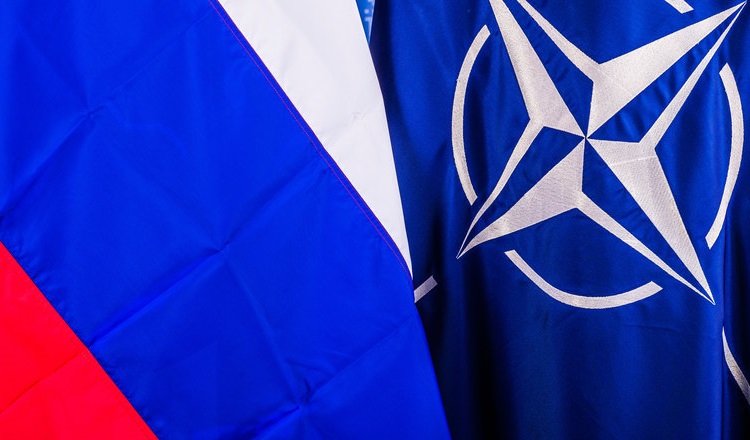 As part of our continuing dialogue with Russia, the NATO Deputy Secretary General, Ambassador Alexander Vershbow, met today with the Ambassador of the Russian Federation, Alexander Grushko.

They discussed ways to increase transparency and risk reduction, following up from the agenda of the last Ambassadorial meeting of the NATO-Russia Council (NRC) on 13 July 2016.

Ambassador Vershbow welcomed Russia’s expressed interest in transparency and risk reduction. NATO has a firm and long-standing commitment to these issues.

He informed Ambassador Grushko that Allies have carefully considered the proposals presented by Russia at the last meeting of the NRC.

The Deputy Secretary General confirmed that NATO stands ready to take our dialogue forward, in line with the decisions taken at the Warsaw Summit.

There is no change in NATO’s policy towards Russia. Our practical cooperation remains suspended following Russia’s aggressive actions against Ukraine. At the same time, we decided to keep channels of political dialogue open.

The Alliance also remains open to the use of military lines of communication to address the critical issues we face.

The NATO Secretary General, Jens Stoltenberg, looks forward to discussing these issues and next steps with the Russian Foreign Minister, Sergey Lavrov, in the near future.