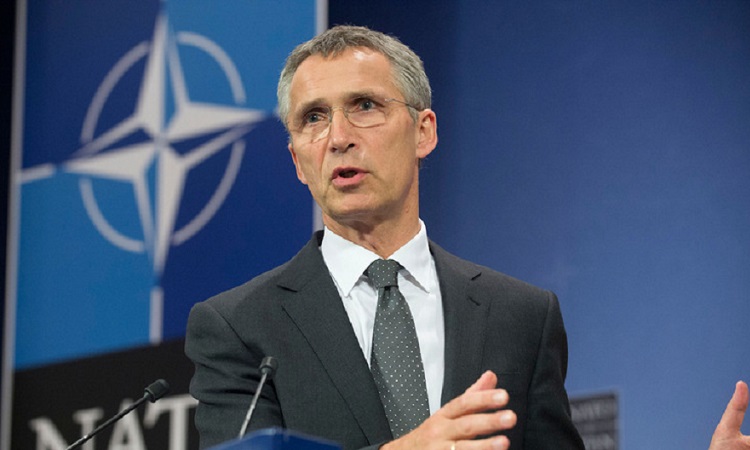 The President-elect and the Secretary General both underlined NATO’s enduring importance, and discussed how NATO is adapting to the new security environment, including to counter the threat of terrorism.

Secretary General Stoltenberg also thanked the President-elect for raising the issue of defense spending during the campaign, which has been a top priority for the Secretary General since his appointment in 2014. The two leaders agreed that progress has been made on fairer burden-sharing, but that there is more to do.

The Secretary General said he looked forward to welcoming President-elect Trump to Brussels for the NATO Summit next year to discuss the way forward with Allied Heads of State and Government.